We believe that a reputation as an honest and reliable business is the recipe for success. We believe the best way to build a successful business is by treating our customers the way we expect to be treated when we’re customers. That’s why we never cut corners, we never upsell unnecessary services, and we work hard to make sure the job is done right.

We believe that’s why our customer retention rate is 99% and we’re still privileged to be providing services for businesses that hired us back in 1995. 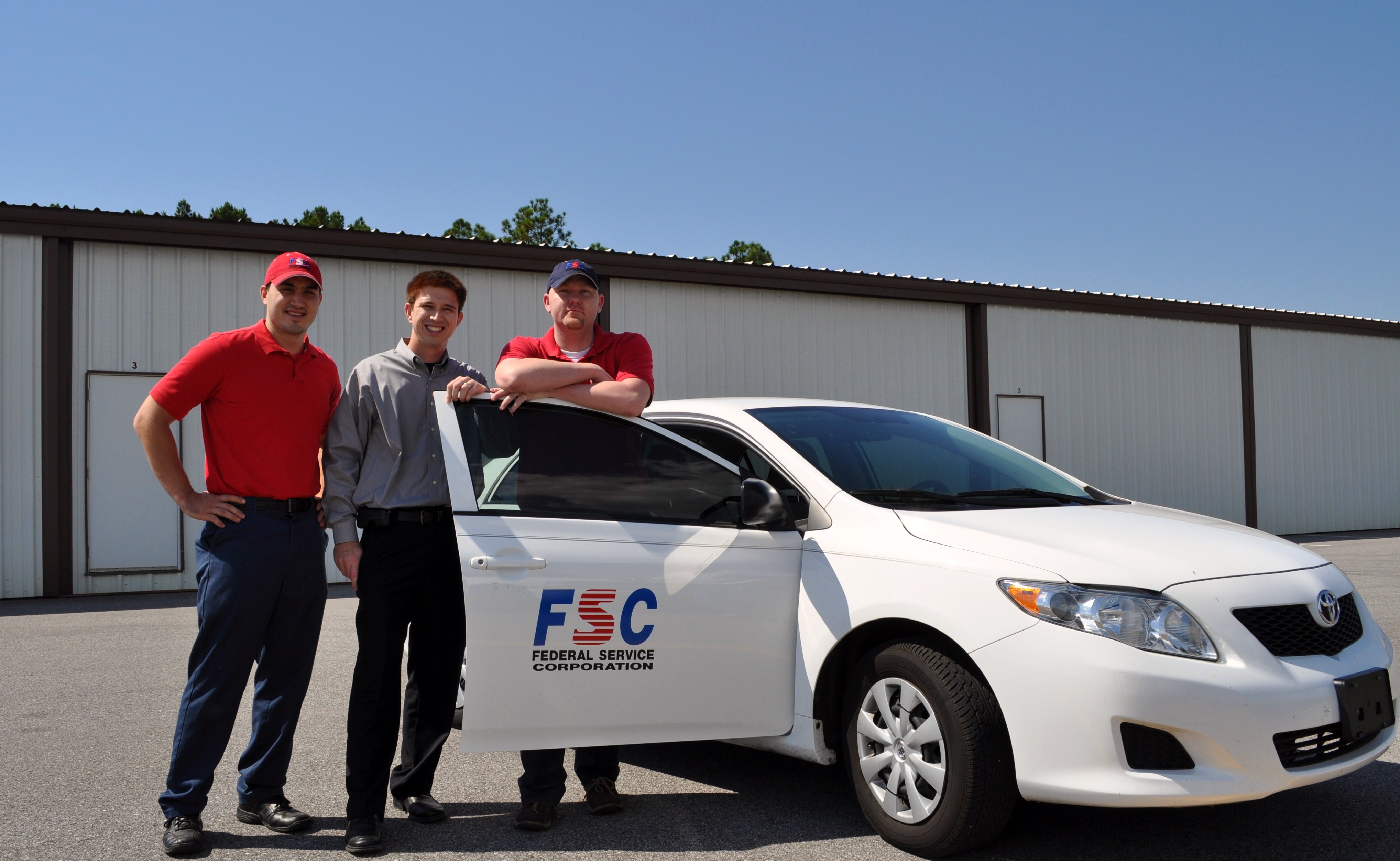 We are committed to keeping commercial establishments pest and rodent-free. Providing outstanding customer service is our priority. We are dedicated to teamwork and a high standard of excellence. We will go the extra mile to make our customers’ satisfaction our top priority.

The Industry And Us – A Brief History

Established in January of 1995, Baldwin County, Alabama. After working for national and local companies, the founder had learned much about the Pest Control industry. Marketing and profit had taken the place of quality. Customer retention was not only overlooked but discarded. Market share, margins, and sales were the industry’s catch word. In commercial restaurants, the most difficult market, the consequences were enormous. At one point, things were in such a poor state, one Miami-based company, rose from obscurity, charging ten times the going market rate to ELIMINATE German Roaches in restaurants. Elimination with a guarantee. With an income of thirty-six million in 1986, they were eventually purchased. Their unconditional guarantee model was used and taught at Harvard business school.

The national companies had a business model of keeping all costs as low as possible. Residential accounts were forgiving of such cuts but not the commercial restaurant portion of the market. With wages low and chemical costs held to below 6% there was no possible way they could succeed. Today, in the restaurant industry, the market share of the top two is marginal at best. One company, whose roots began in the hotel industry supplying water, soaps, and cleaning materials, would enter into the market in the mid 80’s. With business connections already in place through their dish washer soaps and other restaurant needs, they swallowed up the largest share of the market in a very short period of time. Being a publically traded company since the 1950’s they were seasoned businessmen and concentrated mostly on national accounts. Their Achilles heel would be consistent due to their size. Large corporations have challenges when it comes to service. In service, all men and companies are on the same playing field. Size is not an advantage and can actually be a disadvantage. A one-man shop can outperform a multinational conglomerate. Service it is not just knowledge but also heart, passion, and attitude. Those things cannot be seen on a spreadsheet.

With no salesman or sales team, the company has grown steadily, cover an eight-state region. Word of mouth has been the sales force. Upper and lower management bringing FSC with them as they are promoted up the corporate ladder. FSC has determined not to outgrow its original vision and sacrifice quality or the reputation built. It is for this reason that many offers for further expansion have been rejected.

The structure of FSC is unique as each account is monitored not only by the technicians appointed to that location but all other technicians as well. The management style is proactive and hands-on. Issues will always arise when dealing with living invaders. Our strength is the ability to monitor, address, and eliminate.